Thank you to everyone who came to YOUniversity 2019 and made it such a wonderful experience for all!

If you were unable to attend and want to get involved, please sign up for strike teams and/or our emails here. 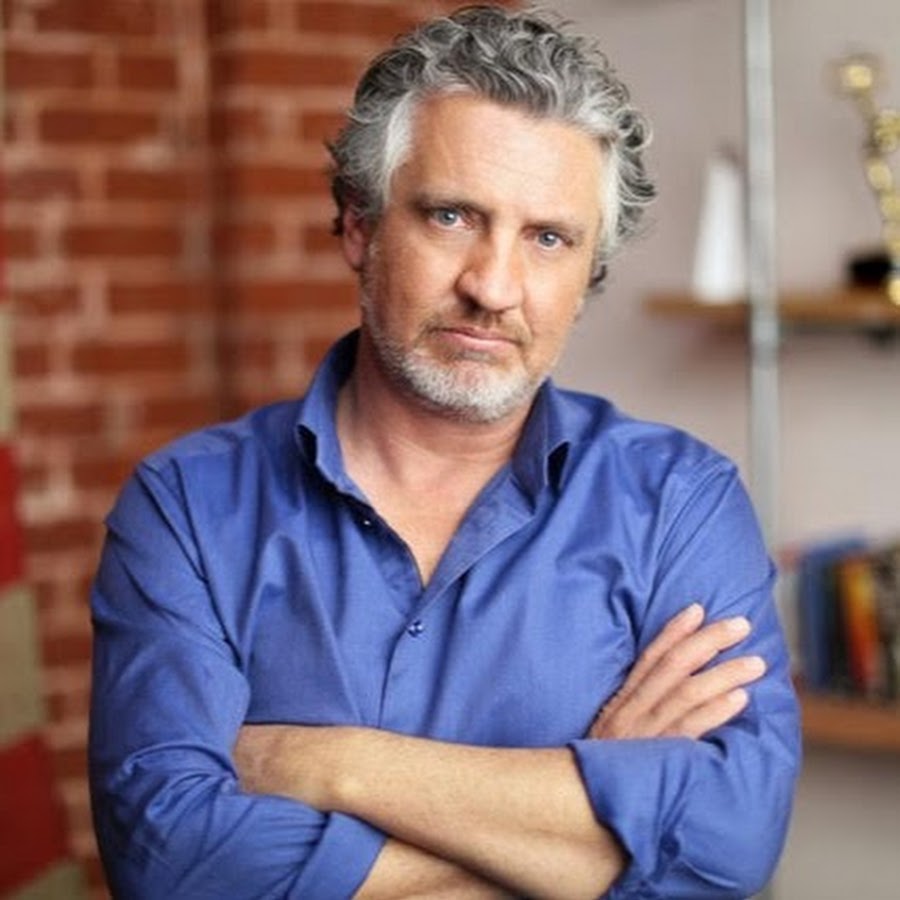 Del Bigtree is one of the preeminent voices of the Vaccine Risk Awareness Movement. His career as an Emmy winning producer of the CBS talk show The Doctors changed abruptly when he produced the documentary VAXXED, which is credited with igniting a revolution against Pharmaceutical Tyranny around the world.

Now Del’s internet talk show, The HighWire, is the fastest growing program in the Natural Health arena with over 40 million views, and his non-profit, ICANdecide.org, is leading worldwide investigations into drug and vaccine fraud that have already resulted in two winning lawsuits against US Government agencies Health and Human Services and National Institute of Health.

But Del is probably best known for his powerful speeches that weave shocking truth, searing wit and dynamic passion into an experience that is often described as electrifying. 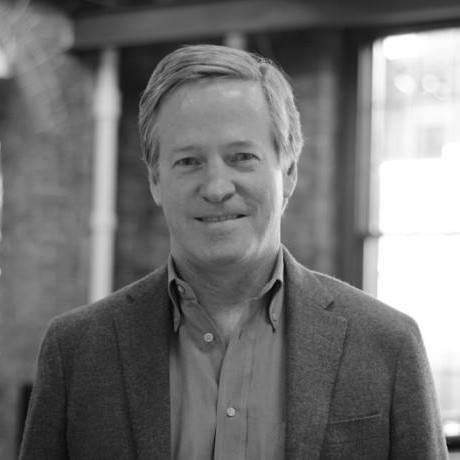 Mark Blaxill is the father of a daughter diagnosed with autism, cofounder of the Canary Party and Health Choice, and editor at large for Age of Autism. He has authored several scientific publications on autism. He received his BA from Princeton and an MBA from Harvard. He coauthored the book The Age of Autism. 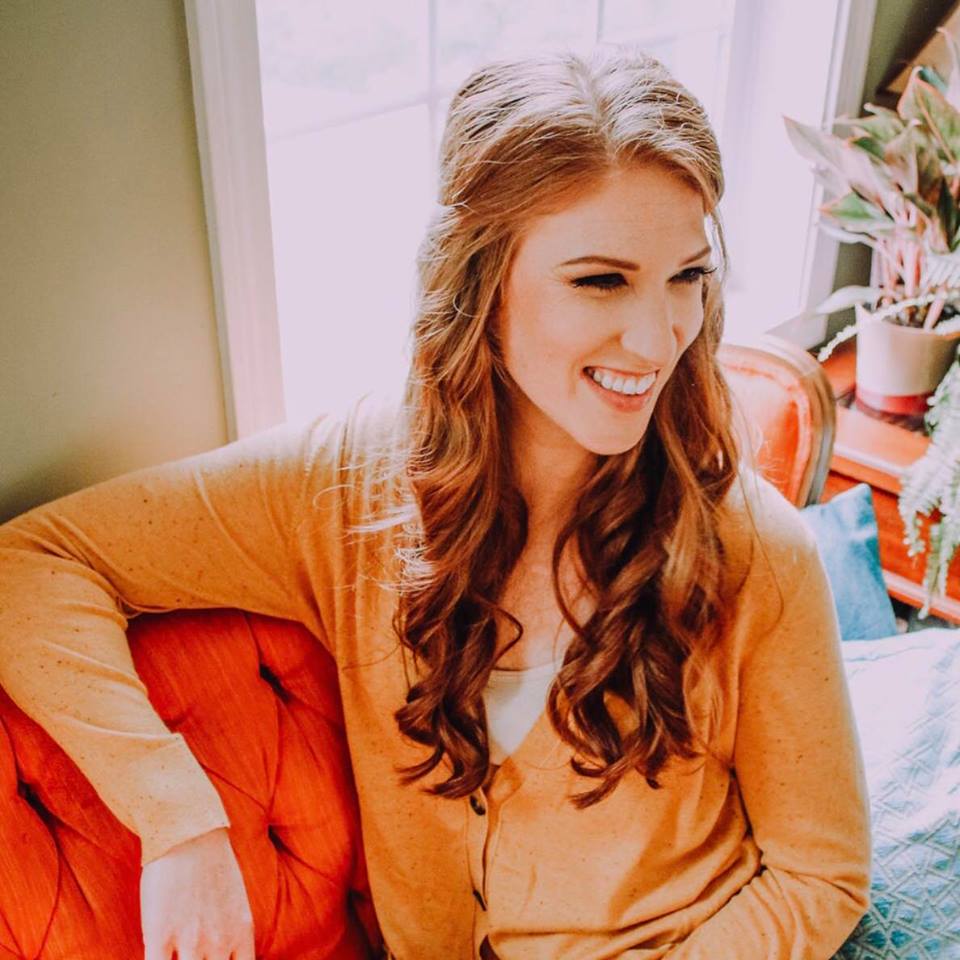 Hillary Simpson is first and foremost, a mother to three beautiful children. She is also the founder of CrazyMothers- a nonprofit dedicated to raising vaccine injury and recovery awareness.

Hillary started the nonprofit journey after her son experienced a horrible vaccine reaction as an infant. As soon as she knew her son’s health was on the mend (after years of working with different doctors and biomedical treatments) she realized that her life course had changed.

Her hope with CrazyMothers is to educate, inform, and empower as many parents as possible in order to help them understand the true risk of vaccination. 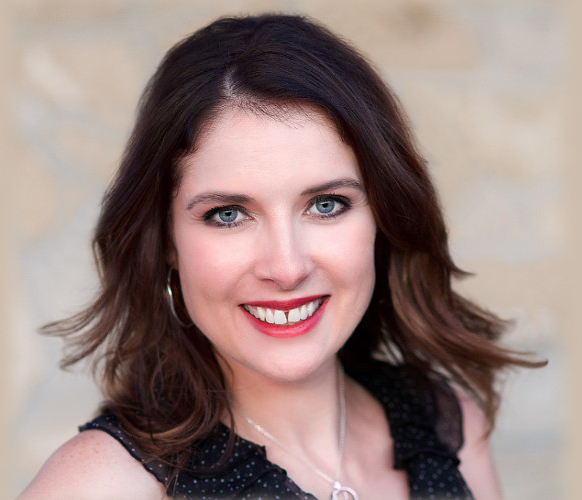 Miste Karlfeldt is an entrepreneur, mother of four and founder of Health Freedom Idaho.  Seeking relief from an autoimmune disease that left her bedridden, Karlfeldt traveled to the Mayo clinic from Idaho, only to be told she would need 3 years of chemotherapy. She sought out a second opinion from a practitioner of naturopathic medicine and then began undergoing the modalities of treatment he recommended. Just as she was experiencing an amazing recovery (without toxic chemotherapy), Idaho lawmakers considered legislation to limit access to natural medicine. Still in pain, she shuffled through the halls of the Idaho Legislature meeting with lawmakers to tell her story. It was then she woke up to her true purpose and passion.  Her calling is to empower the citizens of Idaho by advocating for their health freedoms. She does this work by leading Health Freedom Idaho, a non-profit organization, which educates Idahoans about the laws and factors impacting their right to access the healing health care treatment, information, and services of their choice.

Miste has spoken at events such as Autism One and hosted Idaho’s first Natural Health Symposium, featuring renown whistleblower scientist Dr. Judy Mikovits as keynote speaker. Dr. Mikovits is now an avid supporter of HFI and some of Southern Idaho’s leading-edge health programs. 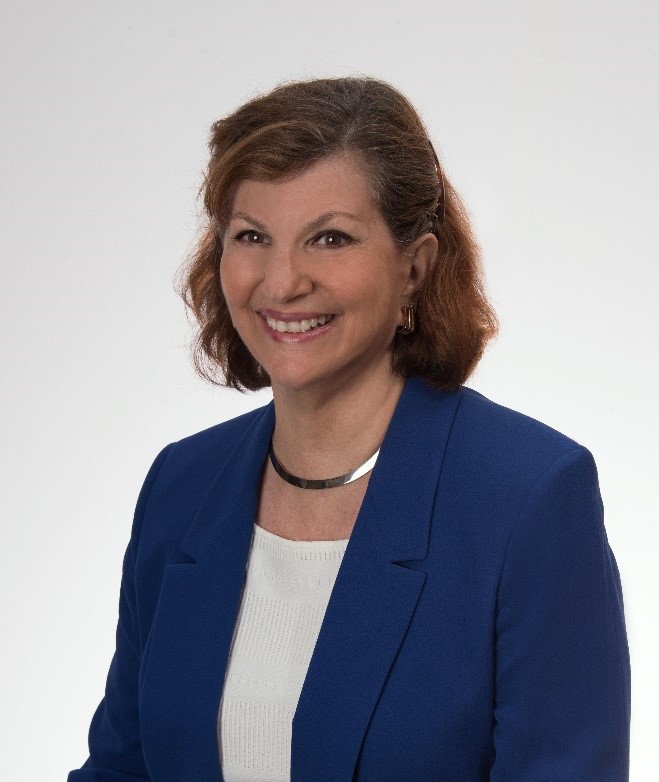 Candace Lightner, founder of We Save Lives.org and Mothers Against Drunk Driving (MADD) is recognized nationally and internationally as the moving force behind reshaping the nation’s attitude toward drunk driving.

Lightner also provided the solution– vision, legislative strategy and consensus-building skills—necessary to move lawmakers into proactively changing the laws and saving lives. Ms. Lightner’s political acumen led to the successful passage of more than 500 bills at the state and national levels, including legislation raising the drinking age to 21 — a move credited with saving thousands of lives. She has testified before Congress, statehouses and committee hearings and has formed coalitions, such as SOS (Save Our Students) as powerful political tools. She also conceived, organized and or implemented visionary national programs including: Project Graduation, the National Poster and Essay Contest, Victim Services, Alcohol Server Training, leadership conferences, volunteer recruitment and training, courtroom monitoring and speakers’ bureaus. 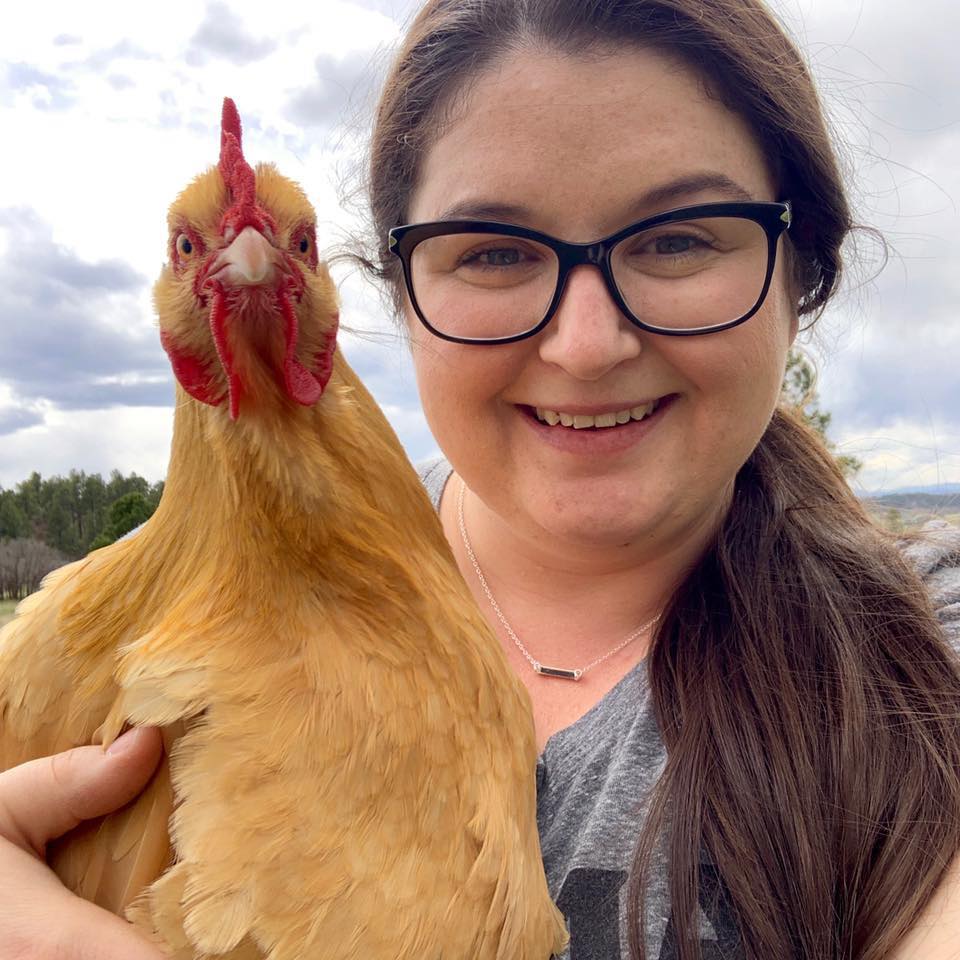 Michelle is the Director of the Colorado state chapter of MAMMA, Mothers Advocating Medical Marijuana for Autism, and Communications Director for MAMMA National. She is VP of Safe Access Colorado, who work to preserve and extend the rights of medical marijuana patients. Safe Access Coloado is the oldest medical marijuana organization in the country.

Michelle’s lobbying efforts have been tremendous. She worked to pass HB19-1028, autism as a qualifying condition (QC), which passed the house unanimously. SB19-13 added as a QC any condition which an opioid or opiate would be prescribed. She played an active role in the Sunset Review of marijuana, adding an amendment allowing advanced practice medical professionals (not just MDs) to be able to recommend medical marijuana. She has been active legislatively in 19 other states passing laws for autism as a qualifying condition for medical marijuana.

Luke is a Christian man, fortunate father of 3 young girls, a proud husband and ex professional athlete (NFL). He advocates for parental choice, informed consent, and stands for the rights of children as the State is doing everything possible to infringe on parental choice and violate key amendments of the US Constitution. He aims to remind our fellow citizens of the great sacrifices that those that came before us made in order for us to live in a free society.

Lavenda is a Christian mother of three, full time social media Influencer and civil rights activist. Founder of both @TheInformedMother and @LavendasCloset, she empowers others to regain control of their health, as well as personal and religious freedoms. 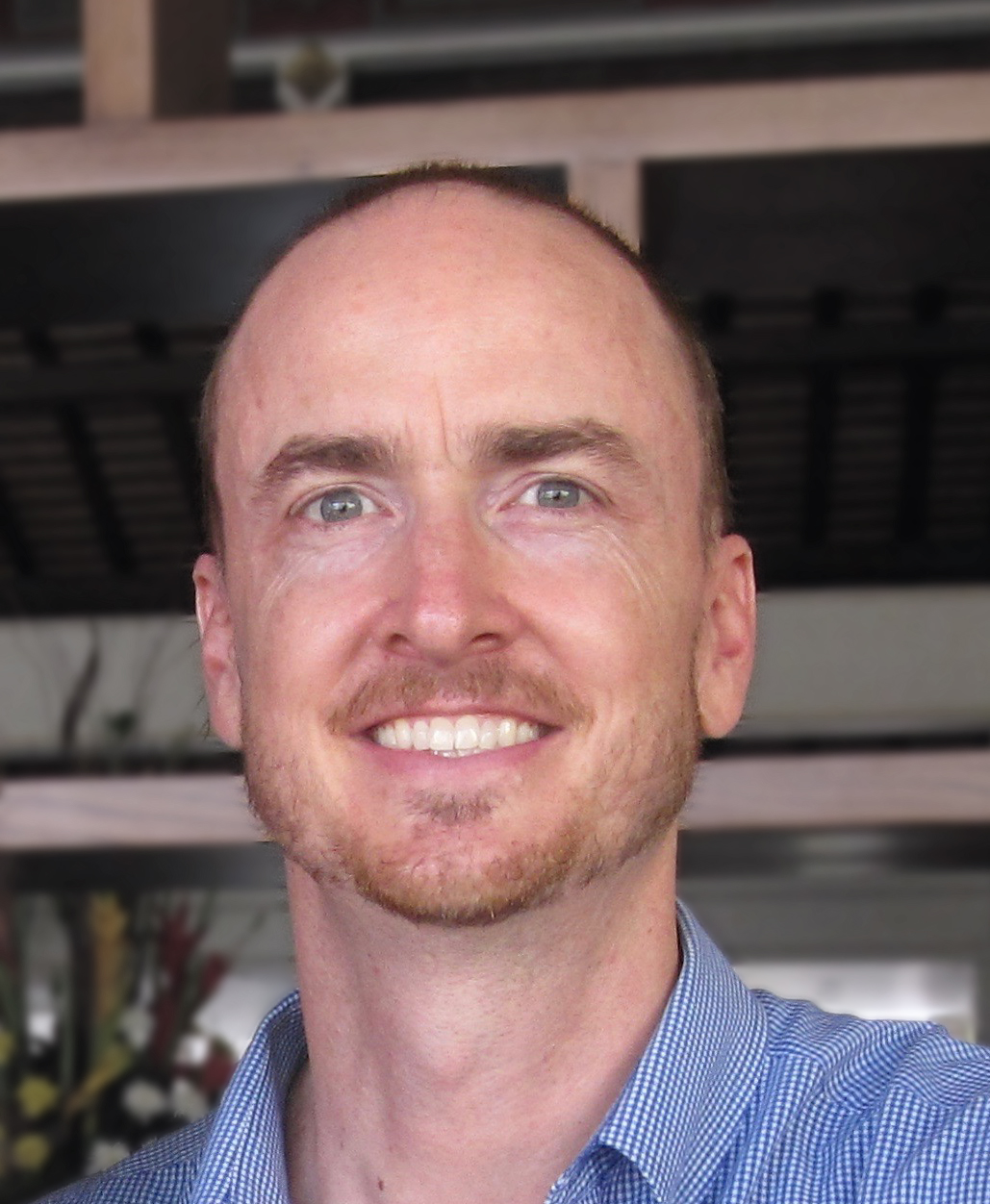 Dr. Toby Rogers has a Ph.D. in political economy from the University of Sydney. His doctoral thesis, The Political Economy of Autism, provides a blueprint for how to stop the autism epidemic. He is the founder of the Coalition for Autism Prevention that works with elected officials to ban or restrict toxicants that increase autism risk. Many people in the movement for medical freedom also know him as The Twitter Guy (@uTobian) for his prolific social media presence that generated over 3 million views during the battles for medical freedom in Colorado, Oregon, and California this past year. 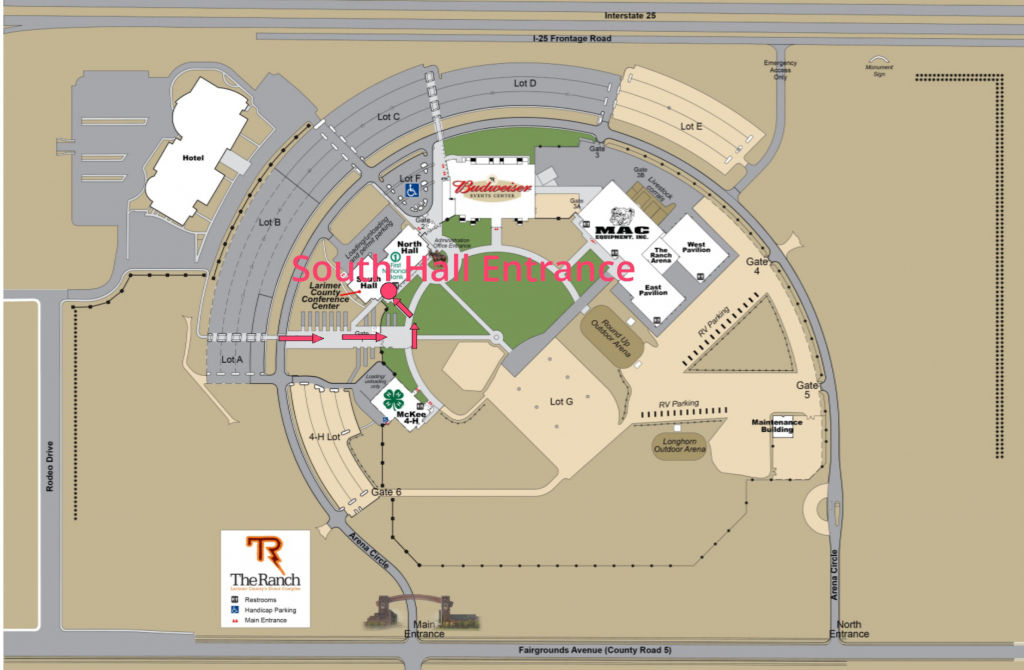 We are very much looking forward to everyone attending Health Choice YOUniversity. To help keep our guest’s security and ability to focus on learning our top priorities, please follow the rules below:

Thank you in advance for respecting these policies. It will help us to have a spectacular 1st ever Health Choice YOUniversity.